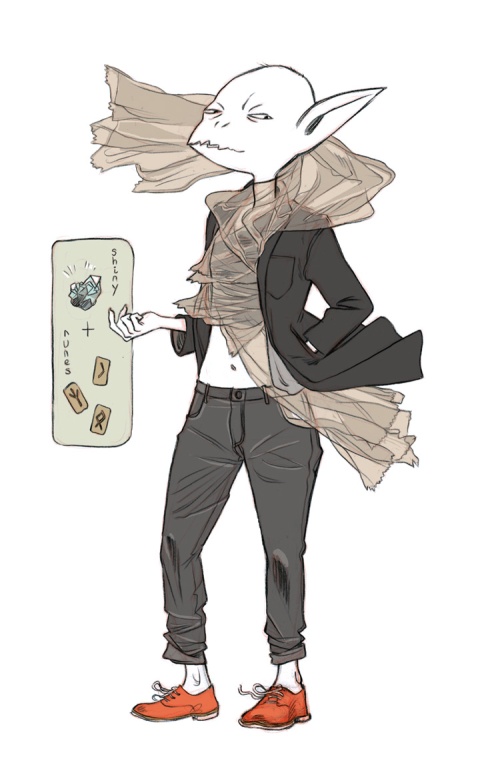 I expect all of us (or at any rate, those of us who are lucky enough to spend time being wistful about absurd shit like this) can remember a particular pair of pants which were THE ONE. I should hesitate to write “the one pair to rule them all”, but I won’t. Because perfect pants call for tired-out Lord Of The Rings references, and you only live once.

Anyway, moving on unedited, my personal perfect pants were these: a pair of Acne jeans in a style called “Hug”, in a wash called – I can’t believe I remember this – “So What” (you might presently be asking yourself, “so what?” In which case, gentle reader, this is really not the website for you).

So these jeans, I assure you, were fucking perfect. They were the sort of crisp (no stretch) close-loose cut that only works if they fit you with total precision. Total precision! Which, for jeans? Impossible. But these did fit like that, in my case. Then eventually the knees gave out and ripped, first one then the other, so I cut them up into shorts. INTO SHORTS. LIKE A FOOL.

And I have thought about these pants so often over the past four years, it must prove what my doctor tells me every time he takes my blood pressure, which is that I don’t have enough stress in my life (though I promise you, doctor, that cannot be the issue). But here is where all my plans for this post fall apart, because when I was searching the internet just for a picture of these specific jeans in this specific wash, I actually found them – one last pair of them, though they are at least five years old, in exactly my size and inseam – on a Danish website, hugely reduced in price, practically tossed out in the street for anyone to pick up and take home. So with limited help from Google translate, and a very dubious idea of my ever actually receiving them, I ventured an order.

I refuse to change the title, however, because this could all be a giant let-down. They may yet be impossible. Though wanting things that I CAN have is distinctly un-Hchommish, and I hate to disappoint people. But at least there is an Impossible Jacket waiting in the wings – impossible for-serious, this time – which will set everything right.

And in a last-minute attempt to add some actual content to this post, I’ll mention that I’ve been doing my usual late-winter clearing-out of the inbox. Which pretty much just involves closing my eyes an deleting everything, rather than facing any individual emails. None of which are scary in the least, but somehow they combine to form something that pins me down with heavy, heavy sick-making guilt. And I can’t remember any of what’s in there, I just have a vague notion that it’s all important, and I’ve failed everyone forever. SEE, DOCTOR, MY BLOODPRESSURE MEANS NOTHING. So my point is, if you have emailed me and failed to ever get a response, please write me again if you can stand to do it.