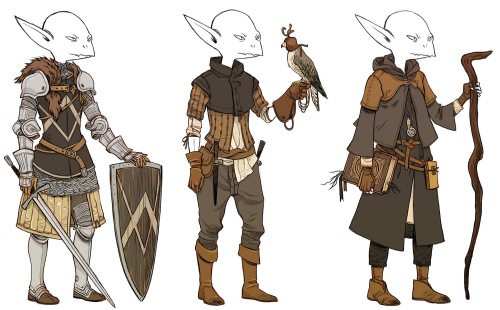 I’ve been doing an odd thing, over the last year or two; I’ve started to create mage characters in videogames, and not just as an afterthought on some bored fourth play-through, but for actual preference. This might sound like an “odd thing” only in the sense of “why the hell is this worth mentioning”, but if you are like me, and prefer to express your complex personhood via well-ruled-out fantasy conventions, then you will understand that a change of class is like a change of identity.

Since I must compact things into nice, tidy theories, I have noticed that this class-switching happens roughly once a decade. When I was a teenager, I invariably went for the warrior-type. In my twenties, it was always a thief. I’m embarrassed to say that during these eras, I viewed mages as the default girl-class, as if that was a terrible, shameful thing to be avoided at all costs. So now my sudden interest feels almost subversive. Like, ooh, a mage, can I get away with it? Will nobody stop this brazen act of rebellion? Will I be able to find robes that don’t look like a prom dress?

Maybe my theory will hold another decade, and it will all come full circle. I like to imagine myself at 40, going a little overboard with the shield-bash. Or maybe at that point, we transcend the basic classes, and get into rangers and paladins and other shady stuff. We’ll see. In the meantime, here are some character class-exemplifying goblins. I’m not sure why a thief would have a falcon – I just wanted to draw one.